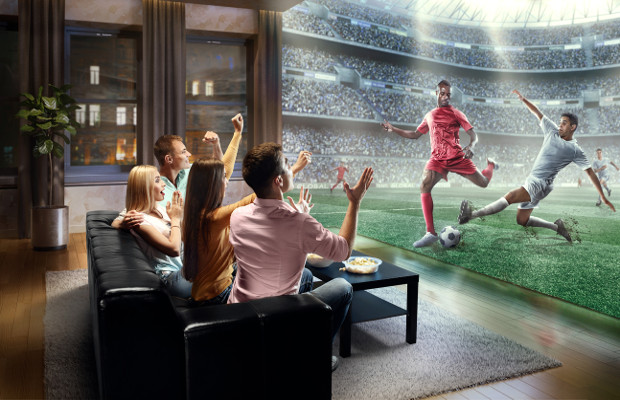 The English Premier League has opened its first international office, in Singapore, to fight piracy of its content in the Asia-Pacific region.

In an announcement yesterday, January 14, English football’s top division said the office is in Tanjong Pagar, which is located in Singapore’s Central Business District. The office will provide a base for the Asia-Pacific region and support the league’s broadcast partners.

It will also be responsible for deploying the league’s enforcement programme across “multiple markets” and assisting licensees with the “activation of their rights”, according to the announcement.

It said the new office reaffirms the league’s commitment to its fan base in Singapore and the entire region.

“Singapore provides an excellent location for our first international office and we look forward to using this base to support our many broadcast partners across the region,” he said.

“Equally, it is critical that we now deploy local resource and expertise to combat the increasing threat of piracy which undermines all stakeholders in the creative industry,” Molnar added.

The Premier League has several contracts with broadcasters in the Asia-Pacific region to make available all 380 matches per season to viewers across the region.

In 2018, the Singapore High Court granted the Premier League an injunction against illegal apps in Singapore.

The league has also taken criminal action against suppliers of illicit streaming devices and is working closely with Thai authorities to support raids of these suppliers.

In the UK, the Premier League has secured “live stream” injunctions to block illicit streams of matches to disrupt piracy as soon as it takes place.