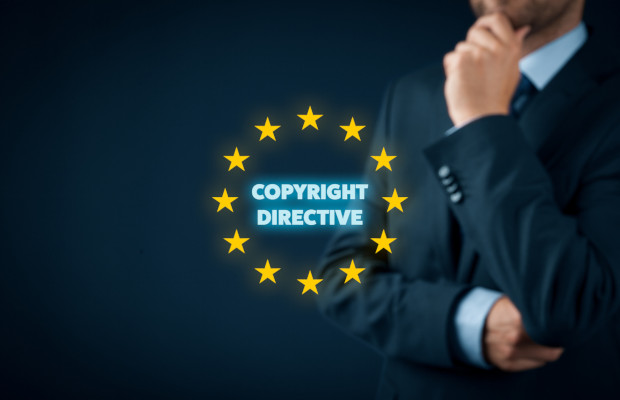 Major reforms to EU copyright law have been delayed after talks to discuss the proposals were called off yesterday, January 21.

The European Commission proposed the Directive on the Digital Single Market in September 2016.

Negotiations between the three bodies were due to be held yesterday, but were called off after a meeting between EU member states on Friday, January 18, failed to make progress on the issue.

Elements of the proposed legislation have proved controversial, with tech companies such as Google lobbying against the reforms.

Article 11 of the proposed directive has come in for criticism from major tech firms. Known as a “link tax” or “snippet tax”, this would impose charges on companies such as Google and Microsoft for displaying snippets of publishers’ content on their search engines.

Google recently released a “test” of what its search engine would look like if article 11 was introduced, displaying no images, headlines or snippets from stories.

In response, publishers criticised Google's “scaremongering” over the potential changes.

The Electronic Frontier Foundation has expressed concern that article 13 will lead to censorship, warning of the “irreparable harm it will do to free expression and the hope of a fair, open internet”.