From DNA sequencing to biodiversity monitoring, and from artificial reproduction to species conservation, science and technology has contributed a major part to China’s biodiversity protection in recent years.

China is a country with some of the richest biological resources in the world. It is also one of the first countries that have approved the Convention on Biological Diversity.

Noting that China’s researchers have valuable experiences that the world needs to hear about, British scientific journal Nature pointed out that as China prepares to take on a crucial role in the governance of global biodiversity, its researchers must be at the table. 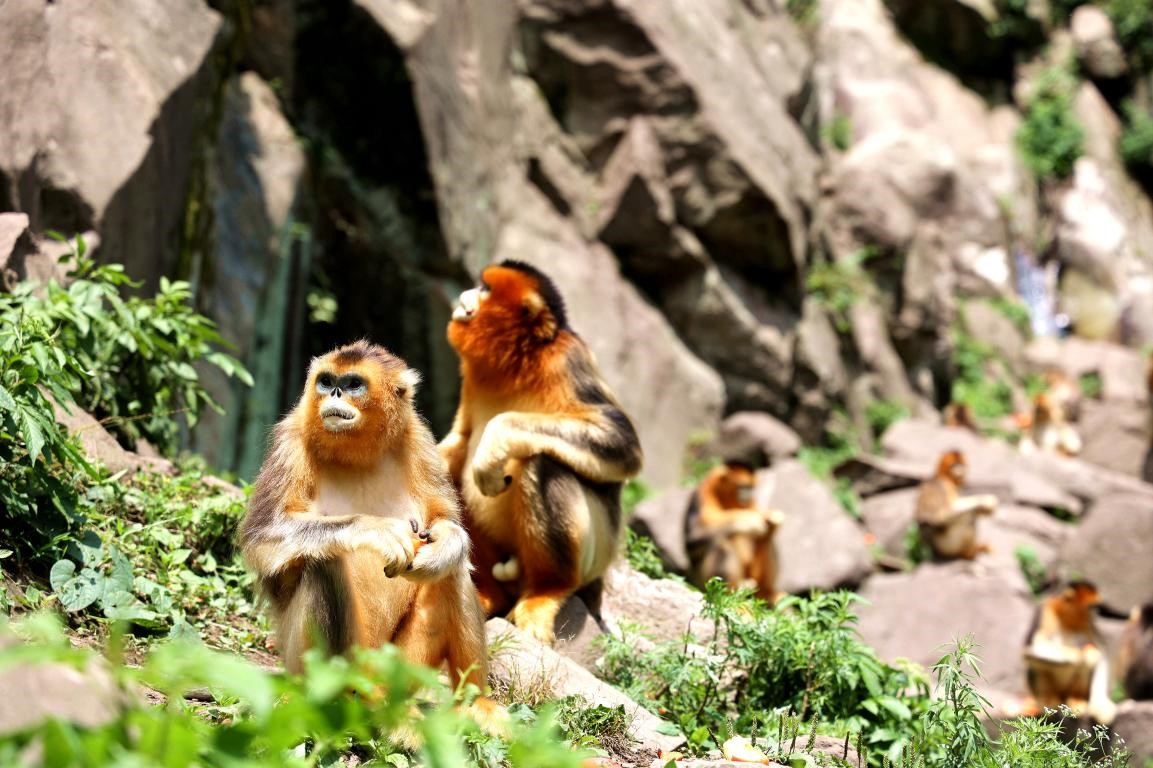 China has built in Kunming city, Yunnan province, the Germplasm Bank of Wild Species, a comprehensive national database for the collection and preservation of wildlife germplasm resources.

As of the end of 2020, the germplasm bank had preserved 85,046 copies of 10,601 wild plant seeds. It is hailed as “Noah’s Ark” for protecting wildlife germplasm resources.

The importance of science and technology for biodiversity conservation is increasingly obvious. When remote sensor monitoring was not available, agricultural technicians had no choice but to go for field studies, which could barely meet the need for large-scale, fast and nondestructive monitoring of crop conditions and timely prevention and control of diseases and pests. 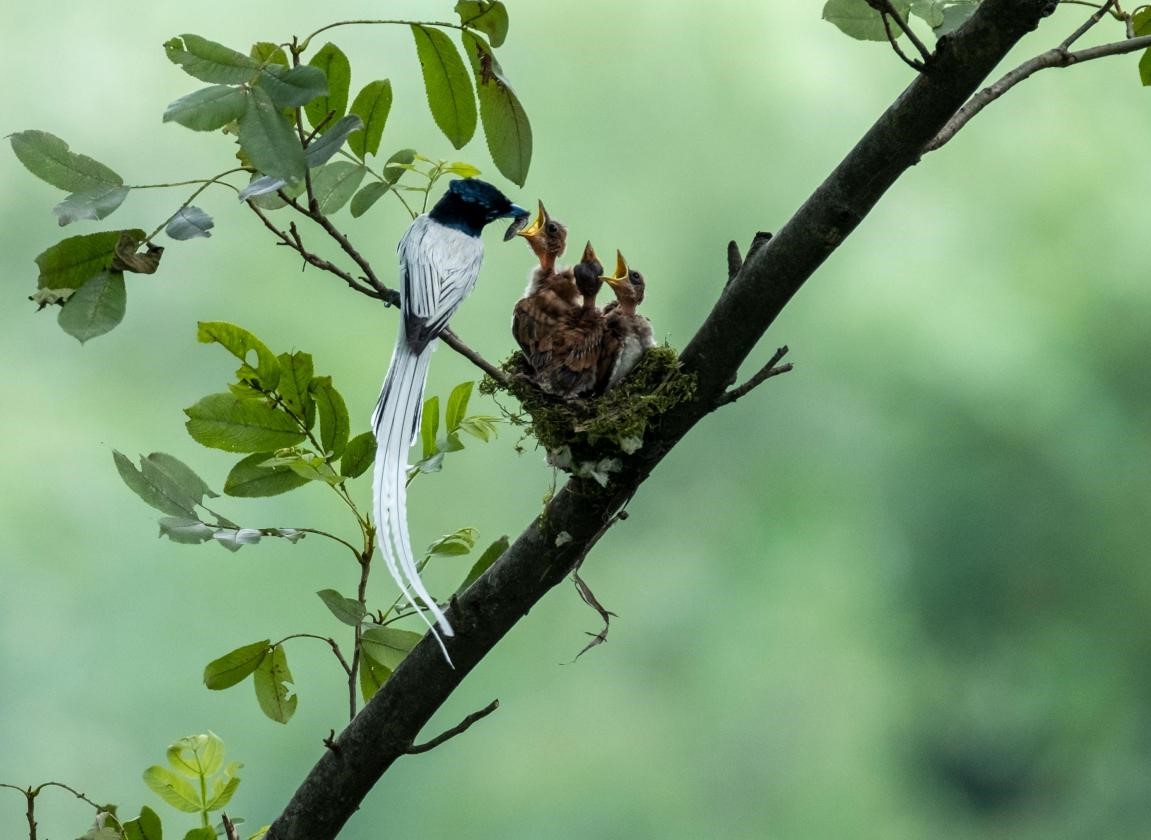 Nowadays, remote sensor monitoring has been applied in agricultural production in China, allowing agricultural technicians to analyze the movements of insect pests and evaluate the severity of plant diseases and insect pests by monitoring remotely the vegetation growth, coverage, surface temperature, humidity and other indicators.

In the Internet era, information technology has made possible the processing of massive data, and created wider and more convenient platforms for biodiversity conservation in China, including Chinese Virtual Herbarium, the Plant Photo Bank of China, and the National Animal Collection Resource Center. The emergence of these databases and digital programs in recent years is driving China to turn around its seriously threatened biodiversity.

From the collection and storage of information to the management and analysis of resources, the constantly improving biodiversity information network has realized the exploration and utilization of massive biodiversity data, providing a solid underpinning for China’s biodiversity conservation and research.