Sharp and OPPO announced that the companies have reached a global cross patent license agreement, including patents for communication technologies and covering sales of terminal products of both parties. The cross-licensing agreement also ends all ongoing litigations between the companies worldwide with issues like patent infringement. 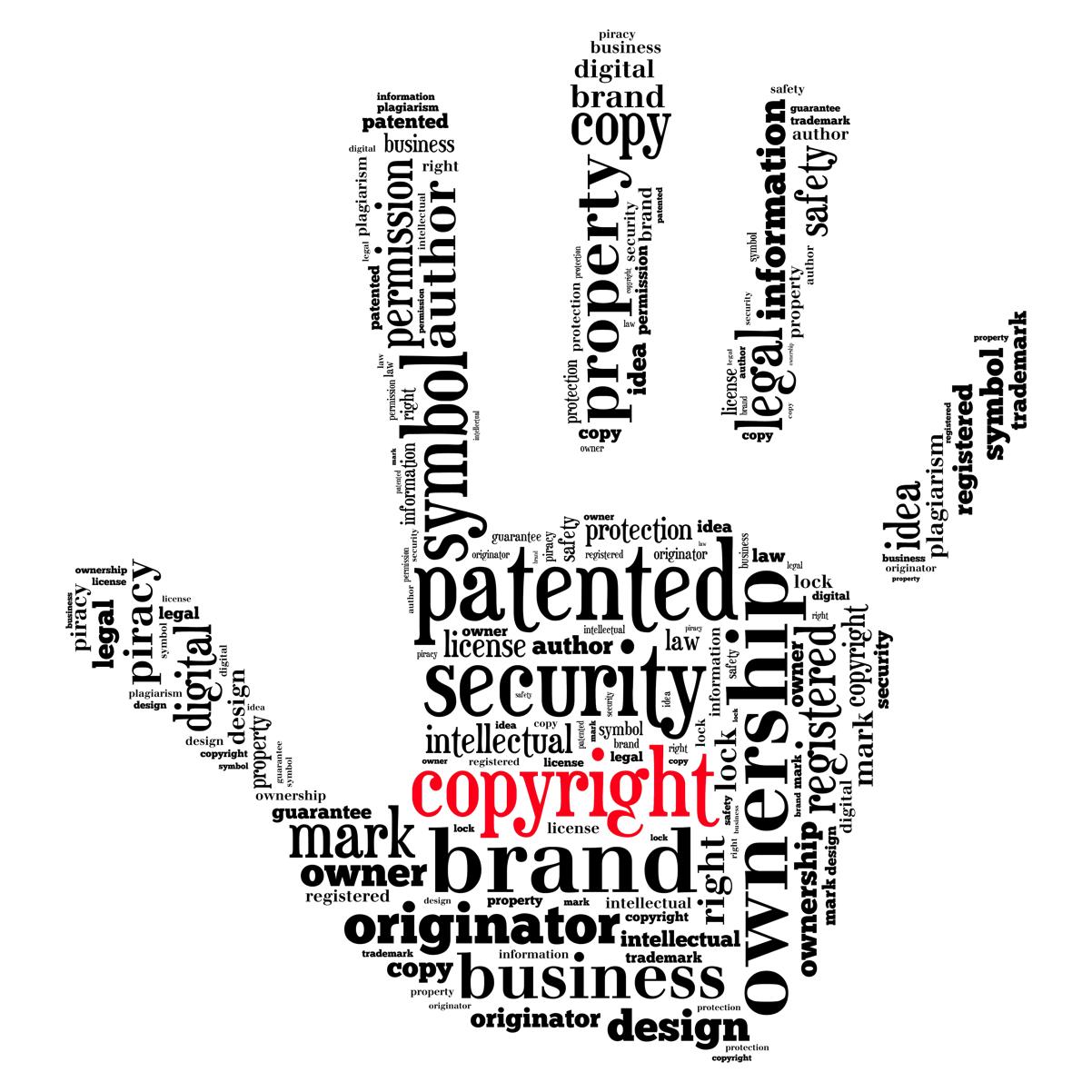 The patent infringement dispute had commenced last year with Sharp suing Oppo in the Taiwan Intellectual Property Court. Sharp had alleged that Oppo smartphones being sold in Taiwan were infringing on one of its LTE patents. This has now been dismissed with the Sharp-OPPO license agreement, thus demonstrating the value of both companies’ patent portfolios.

“Sharp views that this agreement reflects both parties respect the values of each intellectual property. While we license standard essential patents for communication technologies to various leading companies, we are pleased that with this agreement, we can update the value of our patent portfolio once again,” said Mototaka Taneya, Executive Managing Officer, Corporate Research & Development BU President at Sharp.

“OPPO believes deeply in the value of innovation and highly respects intellectual property. We are pleased with the outcome that both companies resolve the global patent disputes in an amicable way. The cross-licensing agreement again recognizes OPPO’s IP strength,” said Adler Feng, Senior Director of Intellectual Property at OPPO.

Sharp is based in Japan and has been a major contributor in the mobile communication systems space, with over contributions for 3G, 4G, and 5G technologies. The company now holds over 6,000 patents that provide value to 3G/4G/5G products.

OPPO on the other is big in the smartphones market, spearheaded with their Find and Reno series. The company has its own Android skin called ColorOS with OPPO Cloud and OPPO+ integration. The Chinese company operates in over 50 countries and has 6 Research Institutes along with 5 R&D Centers worldwide.