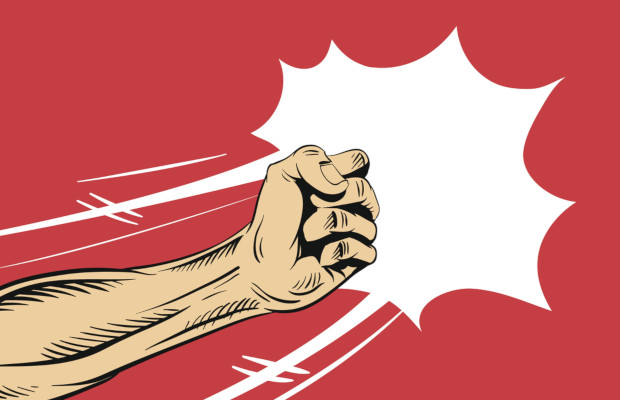 Qualcomm yesterday hit back at the US Federal Trade Commission (FTC) in a competition dispute centring on standard-essential patents (SEPs) and, in a separate matter, accused Apple of trade secrets theft.

In the FTC case, the semiconductor company filed its motion at the US District Court for the Northern District of California, San Jose Division.

Qualcomm made its allegations against Apple in a filing at the San Diego Superior Court in California.

The dispute between Qualcomm and the FTC dates back to January 2017, when the commission accused Qualcomm of using unfair licensing tactics to maintain a monopoly in the supply of semiconductor devices used in mobile devices.

Qualcomm licenses SEPs in the mobile communications field. According to the FTC, Qualcomm has “consistently refused” to license its SEPs to competitors, in violation of fair, reasonable, and non-discriminatory (FRAND) licensing obligations.

In a motion filed last month, the FTC claimed that Qualcomm has a contractual commitment to offer SEP licences on FRAND terms to entities including those considered competitors.

The competition dispute is due to be heard at trial in January 2019.

Yesterday, Qualcomm filed a motion (pdf) in opposition to the FTC’s request for partial summary judgment. According to Qualcomm, the FTC filed the motion in an attempt to “short-circuit” the upcoming trial.

The semiconductor company warned that if the motion is granted, it would “radically reshape licensing in the cellular industry”.

If the FTC’s argument was correct, then licensing agreements in the form asserted by the FTC would be commonplace—and they are not, Qualcomm said.

The FTC’s motion does not show that contract law clearly and unambiguously requires SEP owners to license the manufacture and sale of chips, so it “fails at the most basic level”, the motion alleged.

Qualcomm’s response to the FTC’s motion comes shortly after associations which represent companies including Facebook, Amazon, and Google expressed support for the commission’s position in a joint amicus brief.

Qualcomm asked for the allegations to be added to the semiconductor company’s ongoing dispute with Apple, in which Apple has accused Qualcomm of unfair patent licensing practices. Qualcomm has also accused Apple of patent infringement.

In the motion filed yesterday, Qualcomm said that Apple stole secrets relating to the making of chips and gave them to competitor Intel. This allegedly diverted Apple’s business to Intel, away from Qualcomm, and cost the semiconductor company billions of dollars in lost sales.

Intel is not named as a party in the suit.