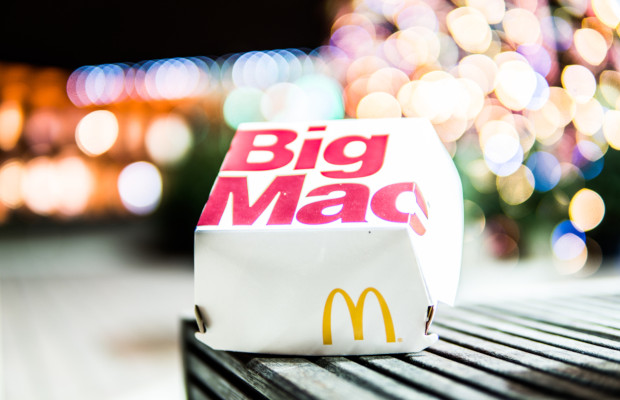 McDonald’s is to appeal to the European Union Intellectual Property Office (EUIPO) against the cancellation of its ‘Big Mac’ trademark.

According to the EUIPO website, the fast-food franchise filed a notice of appeal against the decision, announced in January, on March 8.

The cancellation came after Irish restaurant chain Supermac’s filed an opposition to the EU trademark in 2017.

Supermac’s has claimed that McDonald’s has used the mark to prevent the Irish company from expanding in Europe.

Padraic O’Neachtain, PR manager at Supermac’s, told WIPR that news of the appeal came as little surprise to the Irish chain, and that the company’s focus remained on registering the Supermac’s brand across Europe.

Supermac’s efforts to register its trademark in the EU is now likely to face a delay in the wake of McDonald’s appeal.

“We have been at this for four years; one more won’t make much of a difference to us”, O'Neachtain said.

In January, the EUIPO ruled that McDonald’s had failed to prove genuine use of the mark in the five-year period before the cancellation request was filed.

Speaking to WIPR, Carl Steele, partner and head of trademarks at law firm Ashfords, said that he expected McDonald’s to argue that its evidence already submitted in the proceedings was sufficient to prove genuine use in the mark.

However, McDonald’s is also likely to submit additional evidence such as till receipts to back up its claims of significant sales of the Big Mac during the relevant five-year period.

“Whether the Boards of Appeal will accept and consider such additional evidence this late in the day (which could easily have been filed first time around) remains to be seen,'' Steele said.

“If they do manage to get this further evidence submitted and accepted then their chances of success will be greatly increased,'' he added.

Patrick McDonagh, owner and managing director of Supermac’s, told The Irish Times that the appeal was simply a “delaying tactic” from McDonald’s and that he was “very confident” of a favourable outcome in the case.

The EUIPO said that “statements drawn up by the interested parties themselves or their employees are generally given less weight than independent evidence”.

Other evidence included advertising materials and printouts from Wikipedia pages on the Big Mac.

“Wikipedia entries cannot be considered as a reliable source of information”, warned the EUIPO in its ruling.

The fast-food company has yet to file its grounds of appeal, outlining its arguments in the case.