Foodpanda, one of the largest food delivery startups in Asia outside of China, is in a legal spat with HungryPanda SG over an alleged trademark infringement, The Business Times reported. 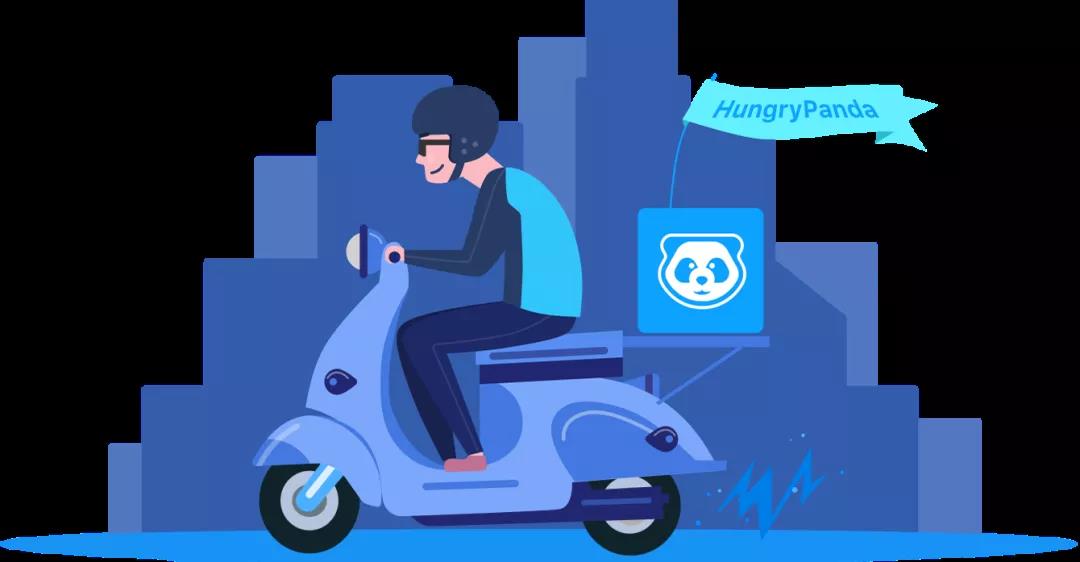 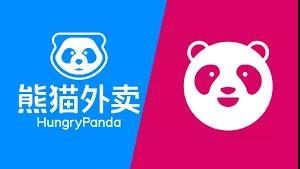 Foodpanda said that HungryPanda’s trademarks are visually similar to that of its own. The former added that the panda visual is distinct for Foodpanda because of heavy advertising and its usage over a long period.

According to the legal filings, consumers may mistake HungryPanda’s services and products for that of Foodpanda’s.

Foodpanda, which was acquired by Germany-based Delivery Hero in 2016, has become a prized possession for its parent firm, as it was one of its main drivers of revenue in the third quarter of 2021.