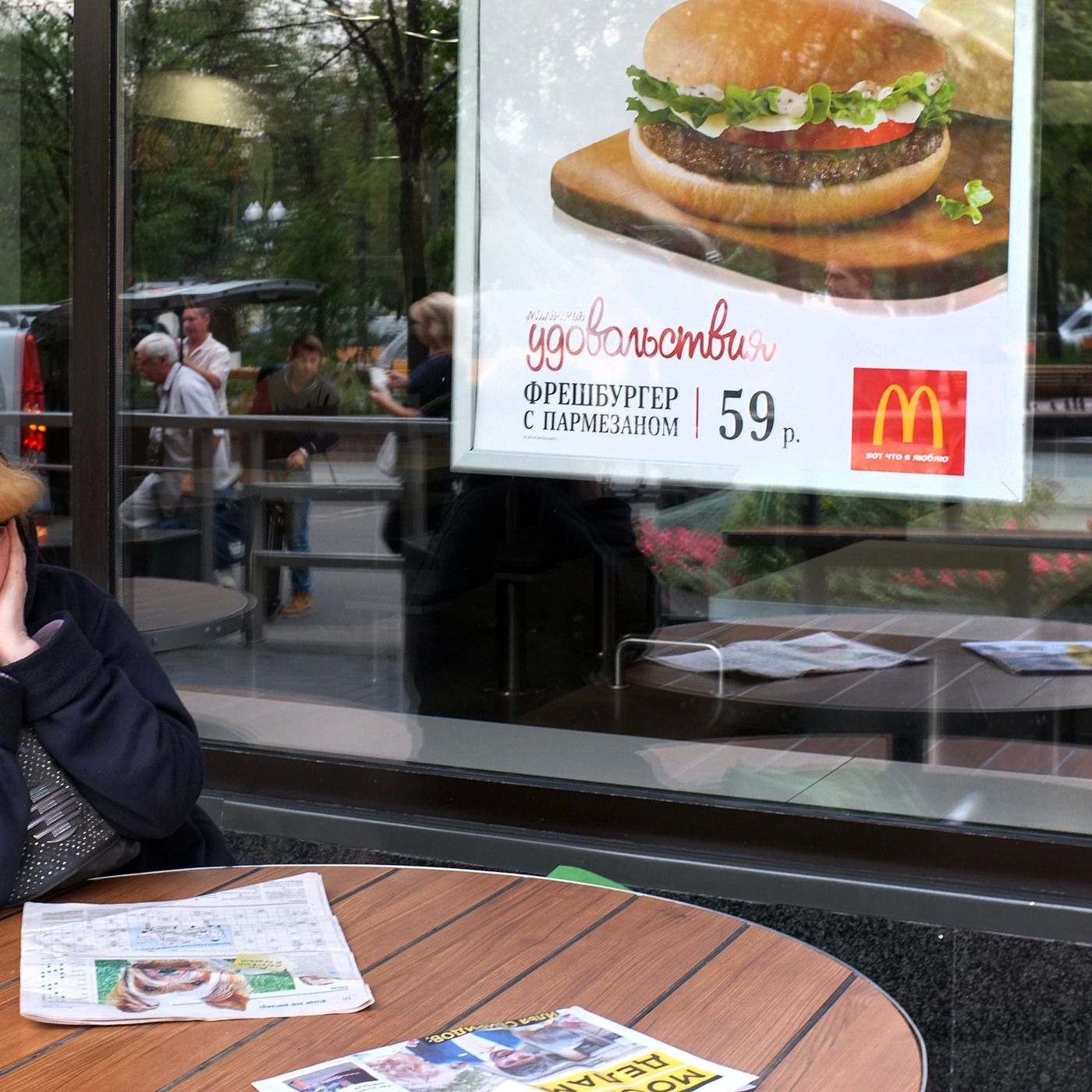 McDonald’s closed all of its nearly 850 stores in Russia.

Russia is reportedly weighing moves to scrap trademark protections for companies tied to “unfriendly” countries — measures that could clear the way to reopen Russia’s McDonald’s stores without permission.

Russian state-owned media outlet TASS recently published a report noting officials from the Ministry of Economic Development were considering lifting restrictions on intellectual property, including some trademarks. The report mentioned products and goods from “Western companies” following a mass exodus from Russia in response to the Ukraine invasion.

McDonald’s, which shuttered its approximately 850 stores in Russia earlier this week, is one such company. Josh Gerban, a trademark attorney and founder of the Gerben Intellectual Property firm, noted that a similar revocation of penalties for trademark infringement could have major implications for the fast-food chain and other companies pausing sales in Russia.

“Russia could start letting local operators run the closed McDonald’s stores,” Gerben tweeted. He added that Russia has already “authorized the stealing of patents from anyone in ‘unfriendly countries.’” 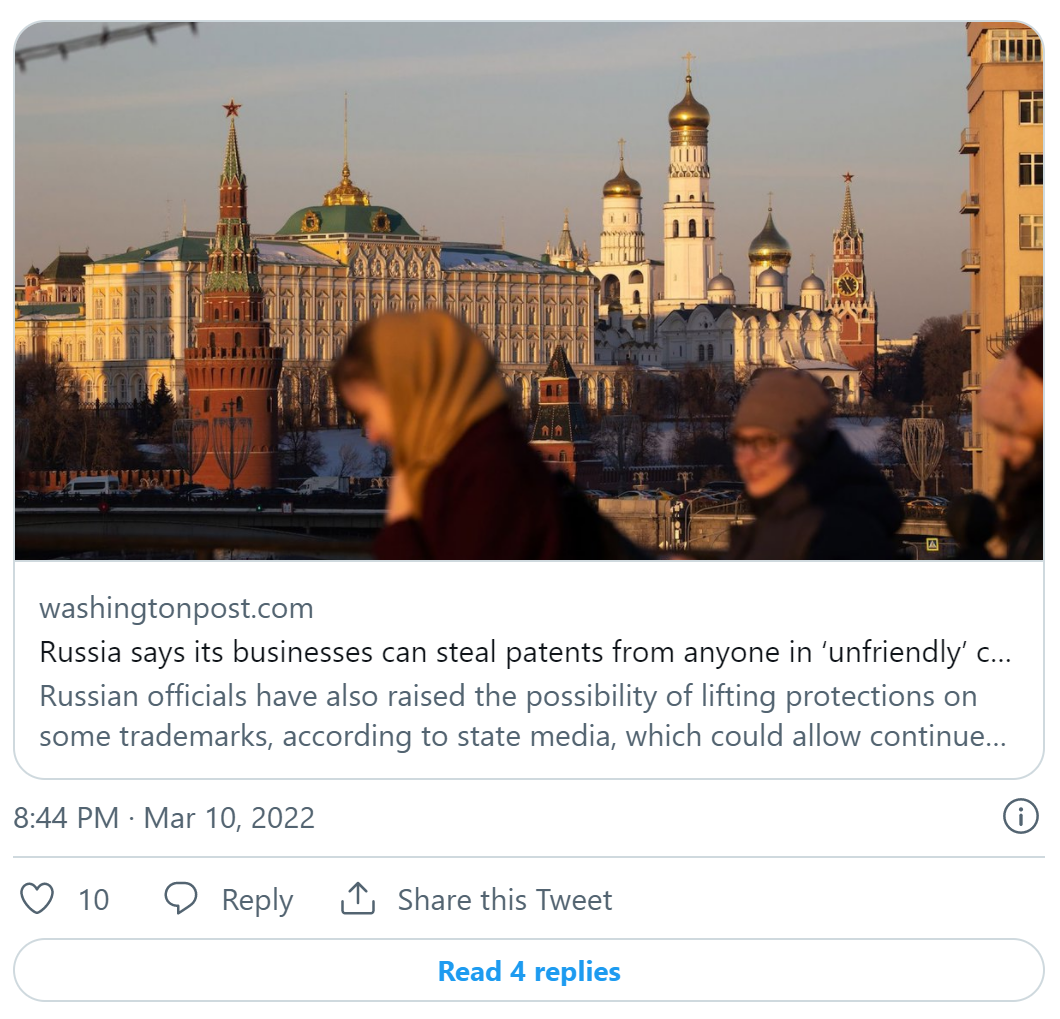 Russian officials have yet to actually revoke trademark protections. But the government issued a decree earlier this week removing patent protections for companies linked to countries deemed hostile to Russia — as the US and other nations enact crippling economic sanctions.

McDonald’s did not immediately respond to a request for comment on the move.

The Washington Post was first to report on the subject — noting Russia has essentially legalized patent theft through its actions.

McDonald’s decision to close stores in Russia triggered panic among the local population. Long lines formed at stores and in drive-thrus, while online resale platforms were flooded with listings from people selling McDonald’s products at exorbitant prices.

A viral Reddit thread showed how one Russian citizen stocked his fridge full of McDonald’s burgers prior to the closures.

McDonald’s expects to lose $50 million per month on the pause of its Russian operations. The company is continuing to pay its 62,000 workers in the country.

“As we move forward, McDonald’s will continue to assess the situation and determine if any additional measures are required,” McDonald’s CEO Chris Kempczinski said. “At this juncture, it’s impossible to predict when we might be able to reopen our restaurants in Russia.